Stand by for some huge news around January 2022! Meanwhile, please feel free to browse through the pages with all the VALENSIA videos, his discography, photos and much more here on the VALENSIAOFFICIAL website.

VALENSIA informed us he is back in the studio to record what he says to be 'the most difficult cover he ever did, even surpassing VALENSIA'S cover of BOHEMIAN RHAPSODY by QUEEN in levels of difficulty and multitracking.' Possibly in January 2022 VALENSIA will reveal which song he has covered, and why it was far more difficult than the very complex Queen song.

The official VALENSIA website has been re-launched after the 2020 LOCKDOWN hiatus. Make sure to check VALENSIA's Wikilensia.org to read the real, true and undistorted biography of VALENSIA.
After we revised and corrected some of the Wikipedia information, we were warned by Wikipedia that the artist himself wasn't allowed to suggest corrections on his own page, even if the data on Wikipedia was inaccurate. VALENSIA asked DIGITAL DREAMS to create Wikilensia.org instead. 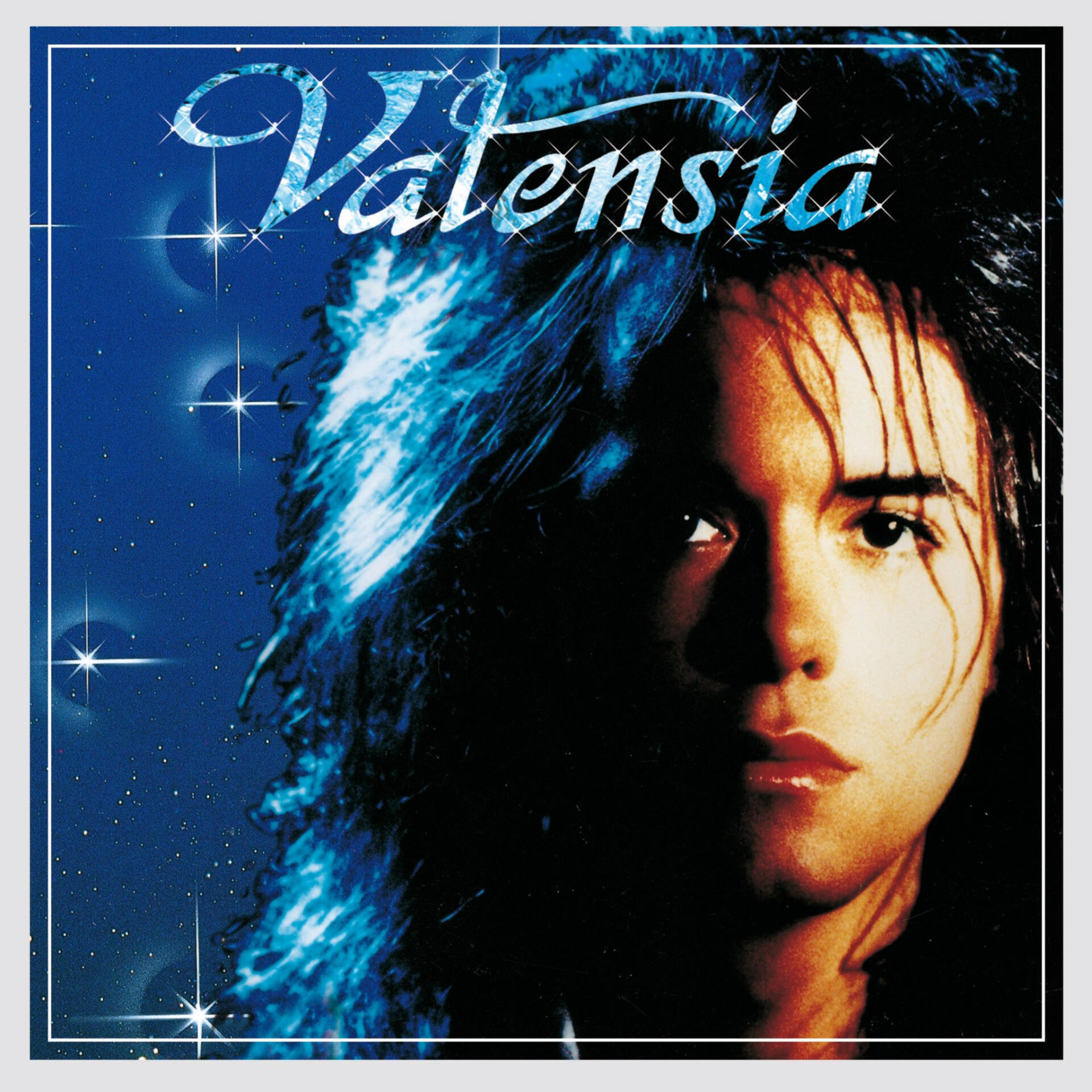 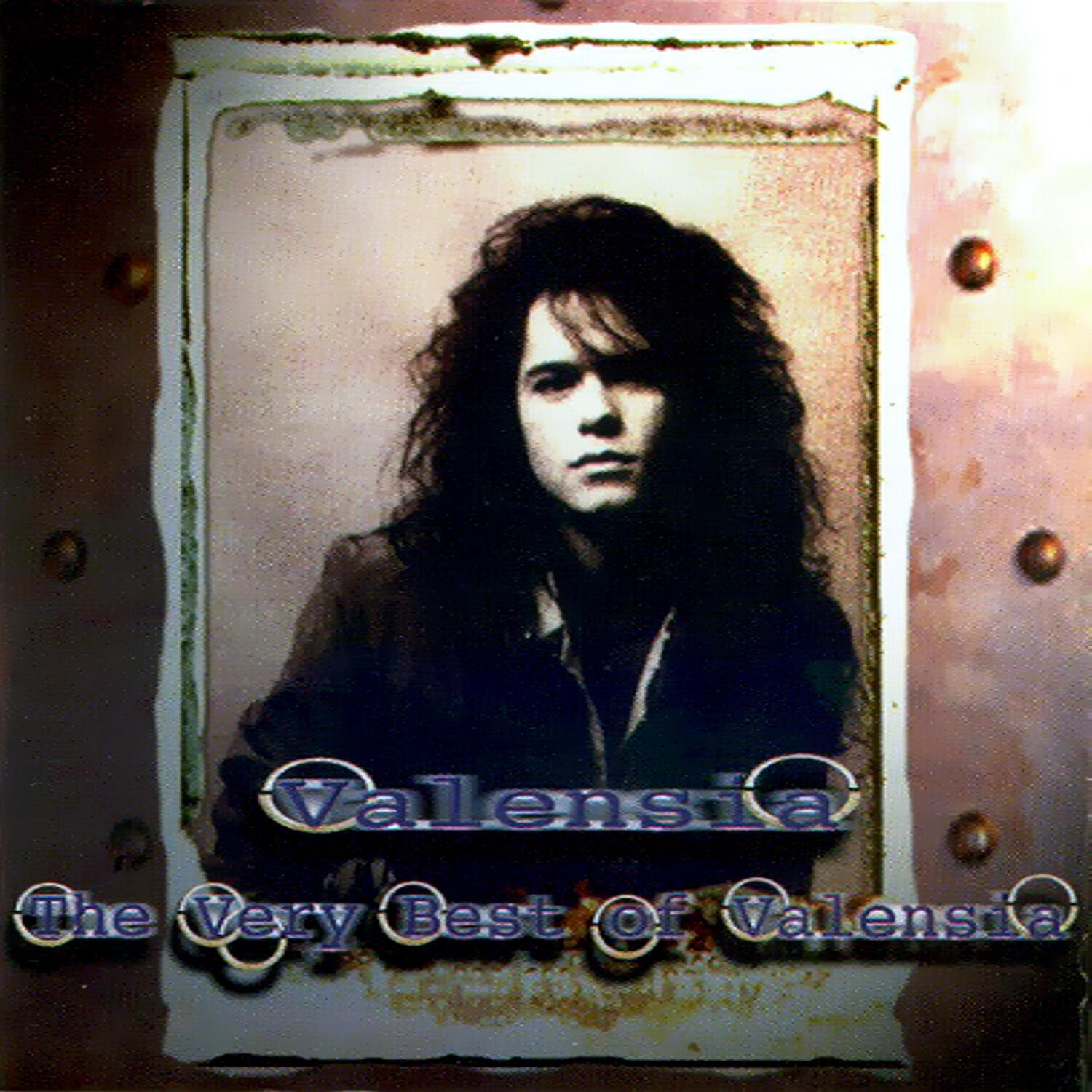 A1. The Beating Of My Heart
Lead Vocals – Valensia 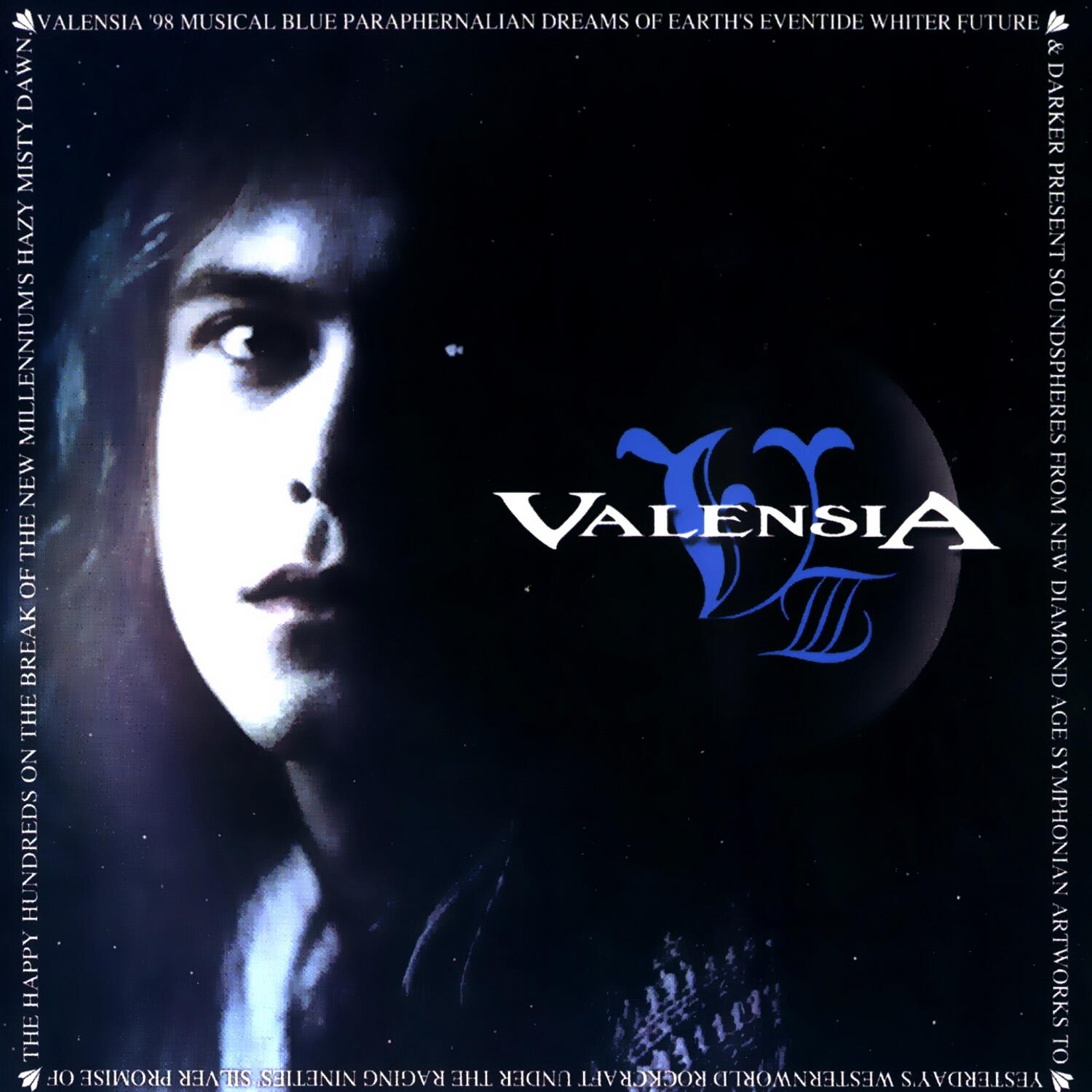 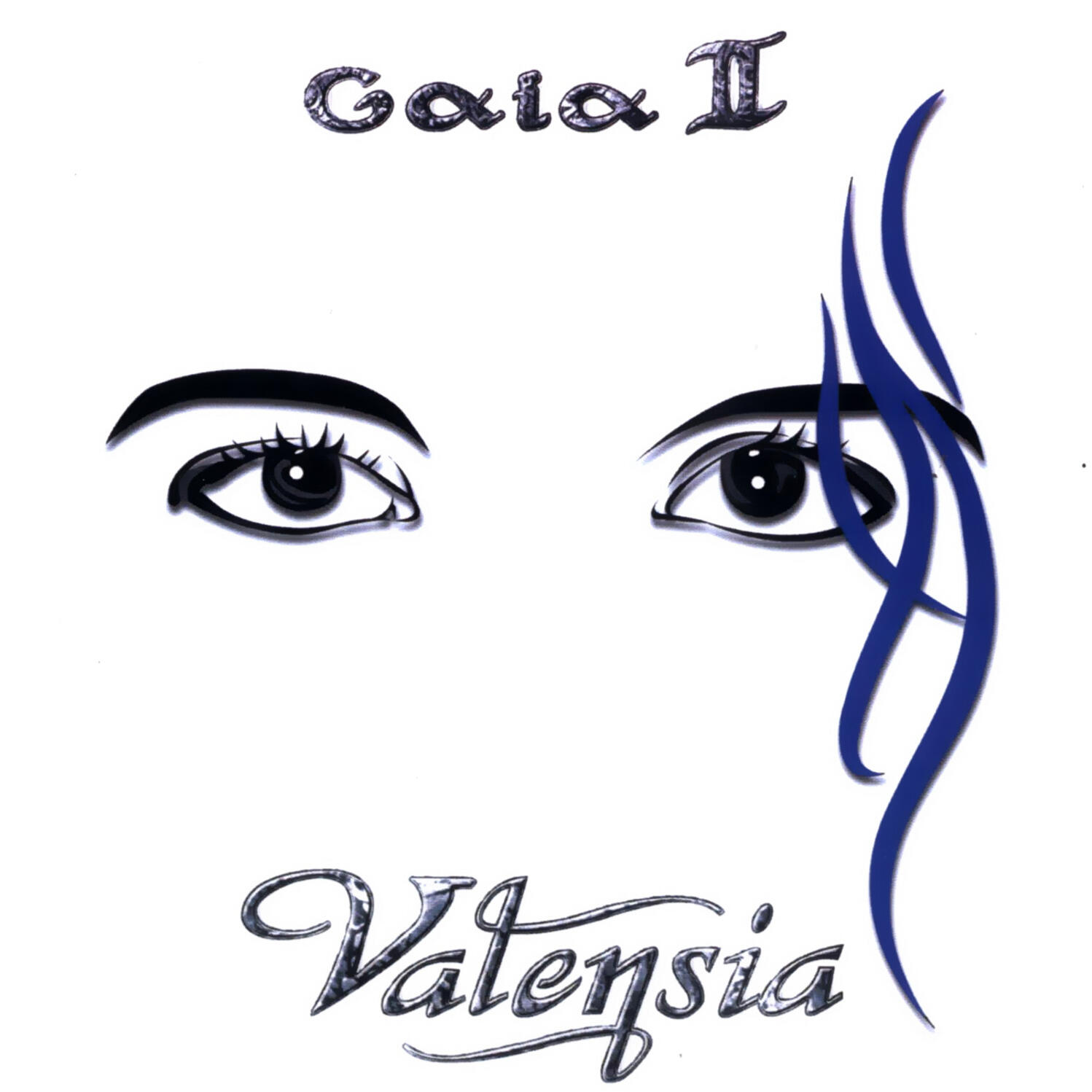 It wouldn't be a Queen Tribute if I'd transform Queen songs into something typically Valensian. Recording Bohemian Rhapsody was my first try on Queen material, to see how close I could get to the original. From there I tried to record the other songs as Queen-like as possible, but reshaping the songs based on my ideas of how those same songs would have sounded if ..other decisions would have been made, if the song would have been recorded a year sooner or later. There are numerous events that influence the course of the song's writings and recordings.

I love the way Queen sounded in the early years. There are precious little moments within many Queen songs that make me want to listen to it over and over again. Like Killer Queen's "..temporarily out of gas, to absolutely drive you wild", the starting phrase of Bohemian Rhapsody "Is this the real life" or "Scaramouche", "Beelzebub has a devil put aside for me". Flick Of The Wrist, Fairy Feller's Master Stroke, The March Of the Black Queen, The Millionaire Waltz. With this covering-the-other-way-around approach I might have been able to capture one or two precious little moments that didn't exist yet. Just one would be sufficient.

I remember my parents having lots of records from all kinds of artists. From Roxy Music to Randy Newman. But no voice was so attractive and beautiful like the voice of Freddie Mercury. And when he sings harmony vocals, it sounded like heaven to me. It still does. Add the most tasteful guitarplaying and voice of Brian May to it,
the even as tasteful bass playing of John Deacon and, again, the absolute tasteful drumming of Roger Taylor -who has this witch-like ultra high voice-, which really does the trick on those magnificent harmonyvocals, and in my estimation, you'll have yourself the definition of the ultimate and greatest rock-band. And you know what? I miss em.

Here's my 47 minute-chance to -at last- try to breathe some new life into the early Queen atmospheres.

This album contains NO samples of any Queen-recording whatsoever, neither does it contain any samples or recordangs of the voice of Freddie Mercury.

Special thanks to all at Marquee, Naohiro Yamazaki, all Queen fans for excellent musical taste; you're superior! A Big Thank You for your support and giving me a kick to go for it. Sound Genius David for 'being brothers' Loves and Lights of my life Maaike and Alyssa Gaia, my mother & father.

Very special thanks to John Deacon, Freddie Mercury, Brian May and Roger Taylor for being Queen.

All Valensia fans of Japan: Thank you must of all. This has been your idea and I loved.

To Brian, Roger and John: No, I said No and I meant No!
I will NOT be the new leadsinger of Queen, and that's final?

The style presented on this album is invented by Queen only and merely a personal interpretation,
impression and reflection of the early Queen sound, intended as a tribute to one of the greatest rocklegends
ever, recorded and performed for this one time eve